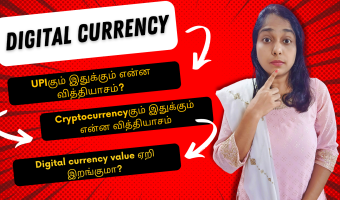 Digital currency was pilot launched in India on November 1st, 2022. Initially, the currency, also known as Central Bank Digital Currency (CBDC) was launched only for wholesale transactions - to be used for buying stocks or government bonds. On the launch day Rs. 275 crores … END_OF_DOCUMENT_TOKEN_TO_BE_REPLACED 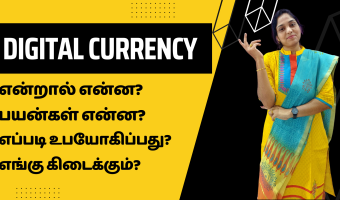 Digital currency is going to be launched - in fact, pilot launched in India on November 1st. Its launch has been announced earlier this year during the budget session. With the introduction of Digital Currency there are vary many questions that prevail in the minds of … END_OF_DOCUMENT_TOKEN_TO_BE_REPLACED