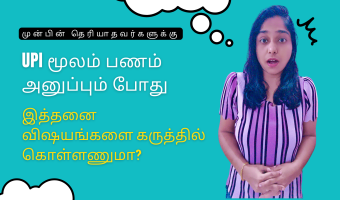 Making UPI payments have become very common these days. UPI has become one of the widely used mode of payments. As a result, not only it is being highly useful, many new frauds are popping up where people end up losing money via UPI apps. In this context, it is very crucial … END_OF_DOCUMENT_TOKEN_TO_BE_REPLACED 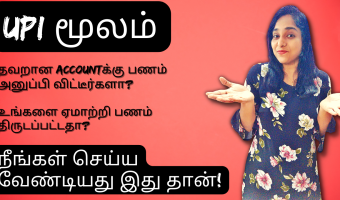