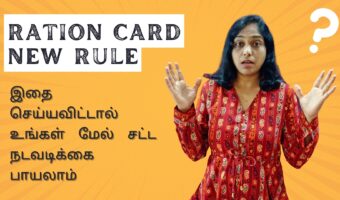 New rules are released often by the government - to introduce new features that benefit people, and also to avoid misuse of those features. Recently government has made a new rule and has given a warning to those who misuse the free ration option. In today's video I explain … END_OF_DOCUMENT_TOKEN_TO_BE_REPLACED 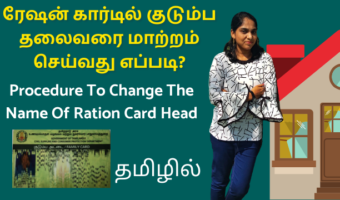 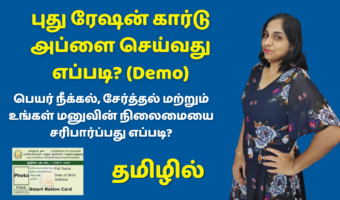