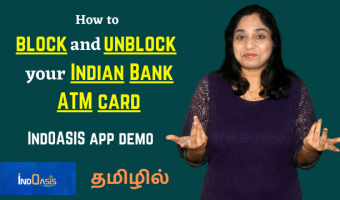 Indian Bank has very recently launched the all new IndOASIS app as its official mobile banking app. The previous app was IndPay, and this new IndOASIS app has a lot more advanced features compared to IndPay. Further, IndOASIS seems to have overcome a few glitches that … END_OF_DOCUMENT_TOKEN_TO_BE_REPLACED 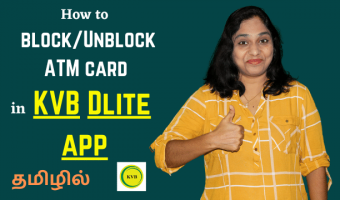 If you use KVB DLite app for your KVB mobile banking needs, then you can do a lot of things! I have made a few demo videos on the things you can do with KVB Dlite app and I have listed them at the end of this post. In today's video, I show you how you can completely block … END_OF_DOCUMENT_TOKEN_TO_BE_REPLACED